Marriage, in India, is considered to be the most pious relationship between two individuals. It is a nuptial bond between two souls and not just two bodies. Post Matrimonial Investigation doesn’t necessarily mean that there is some treachery, it is just having a glance at on the activities of your better half outside the boundaries of your home.

Here are some signs that are going to help you-1. Changes in Habits 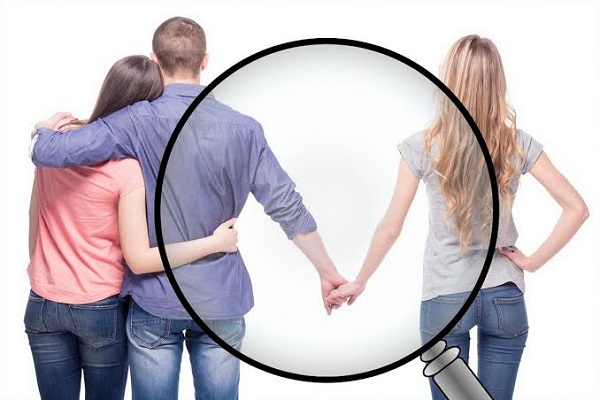